October 16, 2018 - Hundreds of Hondurans fleeing poverty and violence in their home country are moving northwards in a migrant caravan with hopes of making it to new lives in the United States.

Up to 3,000 migrants crossed from Honduras into Guatemala on Oct 15, after a standoff with police in riot gear and warnings from Washington that migrants should not try to enter the United States illegally, according to a Reuters report.

The caravan formed on Oct 12, a day after U.S. Vice President Mike Pence urged the presidents of Honduras, El Salvador and Guatemala to persuade their citizens to stay home and not put their families in danger by undertaking the risky journey to the United States.

Dubbed “March of the Migrant,” the participants plan to seek refugee status in Mexico or pass through to the United States. 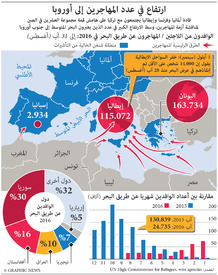 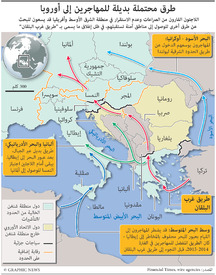