Graphic shows location and floor plan of the Museum. 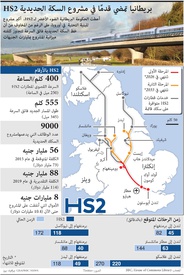