Graphic shows where the statue will be built, with details on its costs and who the 17th century Indian warrior king Chatrapati Shivaji Maharaj was, for which the statue is being built to honour.

July 13, 2018 - Plans to erect the world’s tallest statue in Mumbai, a $500m effigy of Shivaji, are under fire from millions of Indians struggling in poverty. 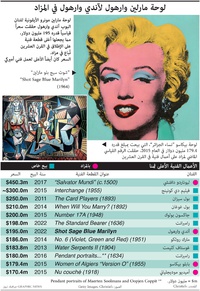 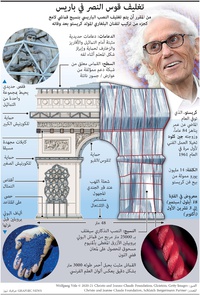 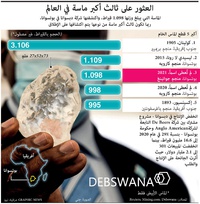 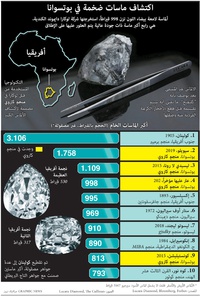 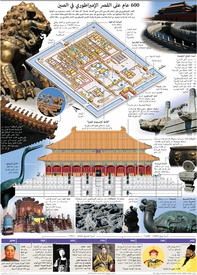 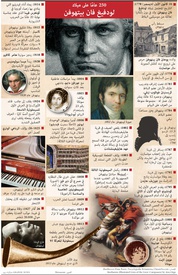 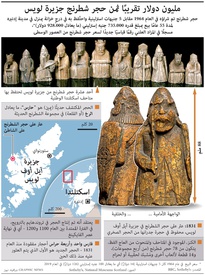 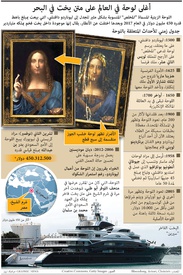 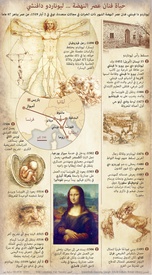 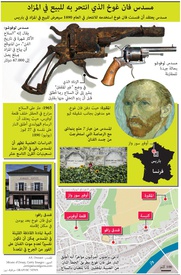 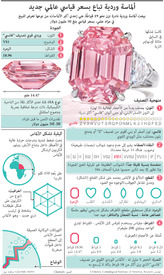 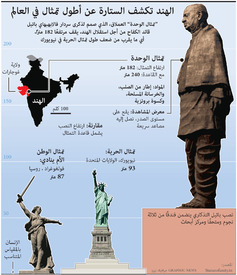 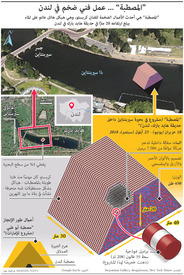 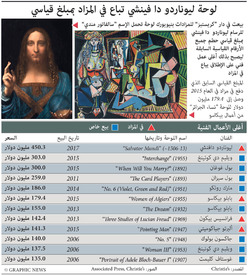 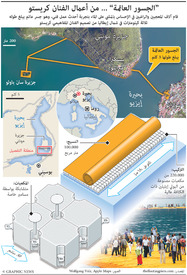 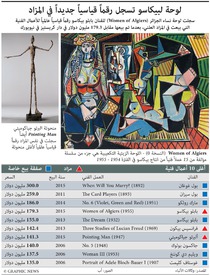