June 17, 2018 - Colombians vote in a runoff between two frontrunners from opposite ends of the political spectrum, while a peace process with leftist rebels hangs in the balance. 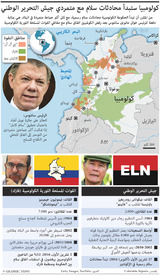 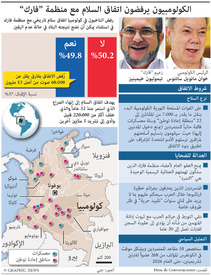 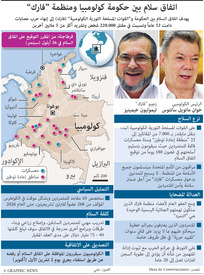 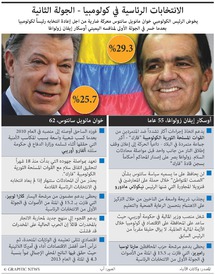 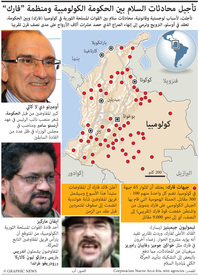 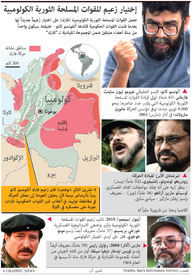 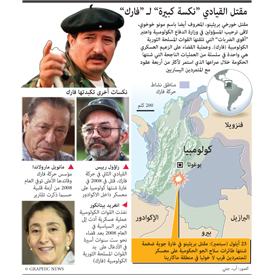 Gustavo Petro, a leftist running on an anti-establishment platform, and Ivan Duque, a conservative lawyer and former senator who has promised to change some provisions of the controversial 2016 peace deal between the government and the Revolutionary Armed Forces of Colombia (FARC) rebels that brought to an end over half-a century of armed conflict.

Duque, a former bureaucrat at the Inter-American Development Bank, promises to stimulate the economy by decreasing taxes on businesses and boosting oil production. His critics point out that the 41-year-old has almost no managerial experience.

Petro, a former member of the disbanded M-19 guerrilla movement and former mayor of Bogota, pledges to overhaul Colombia’s orthodox economic policy and redistribute wealth from the rich to the poor. Petro's critics accuse him of being a populist, pointing to his past support for Venezuelan strongman Hugo Chavez.

Colombia is Latin America's third most populated country, after Brazil and Mexico, and is one of the world's largest exporters of flowers and coffee, though its economy relies largely on oil and mining.