May 21, 2018 - The Mount Kilauea volcano, spewing and exploding on Hawaii’s Big Island, is becoming more violent, sending rivers of molten rock pouring into the ocean and launching lava spatter skywards.

Kilauea is the most active of the five volcanos that from the island of Hawii, and are considered sacred by the Hawaiian people. The Hawaii Volcanoes National Park is a World Heritage Site attracting over 2.5 million people annually. 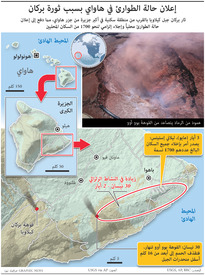 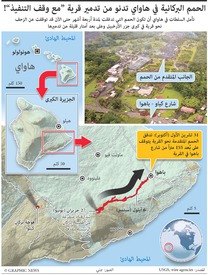