Berlin has hosted a race each year of the Championship. The inaugural Berlin ePrix in 2015 was staged at Tempelhof airport, but the following year it was relocated to a city street circuit because the airport was being used to house refugees at the height of the migrant crisis. The race returned to Tempelhof in 2017, on a redesigned circuit.

2017-18 is the fourth season of the FIA Formula E Championship, the world’s first fully electric international single-seater street racing series. Ten teams are competing, with 2 drivers per team, across 12 rounds staged in 10 cities, over 5 continents, between December 2017 and July 2018. 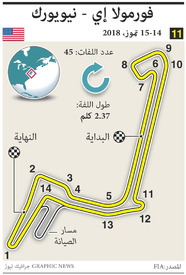 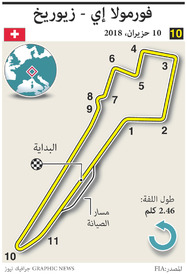 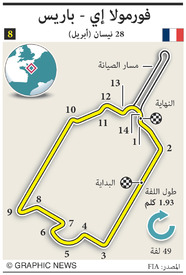 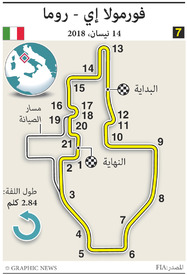 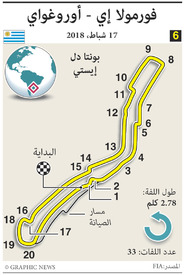 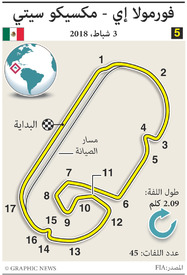 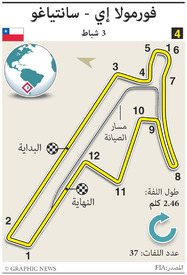 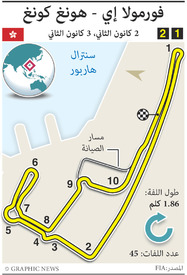