February 23, 2018 - The draw for the Last 16 in the Europa League has taken place in Nyon, Switzerland. A heavyweight clash between AC Milan and Arsenal is set to be the highlight of the round, with the pair having met twice before in the Champions League knock-out stages. Elsewhere, two-time champions Atletico Madrid face Lokomotiv Moscow, and Borussia Dortmund take on Red Bull Salzburg. The first leg takes place on March 8, with the return leg on March 15. 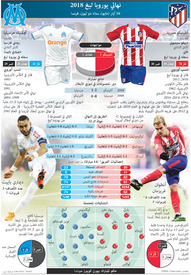 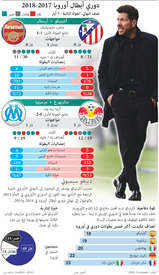 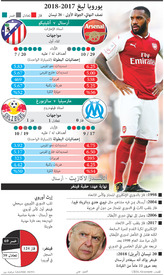 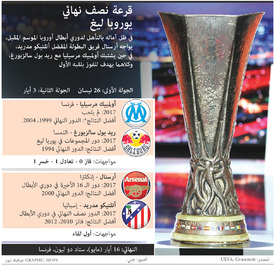 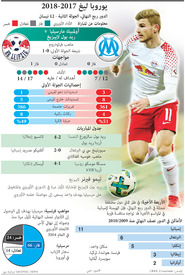 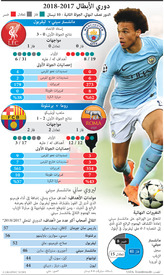 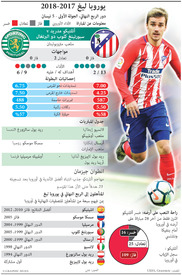 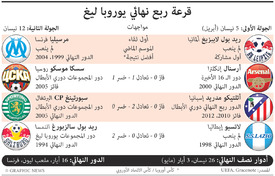 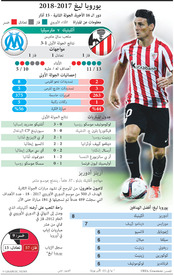 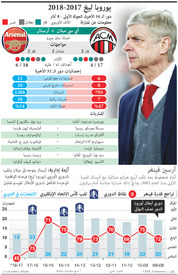 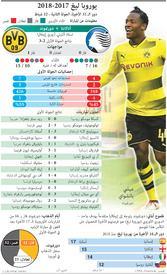 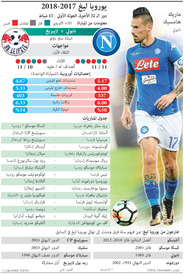 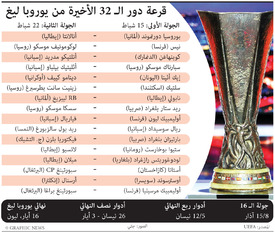 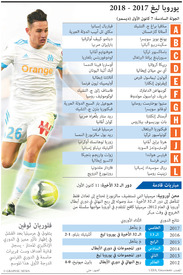 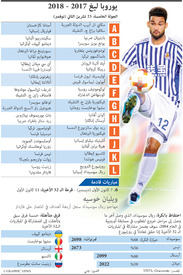 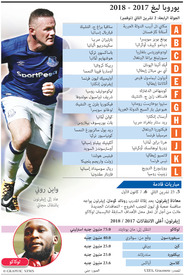 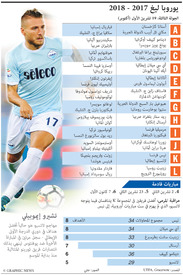 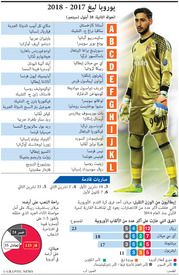 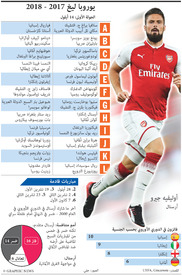 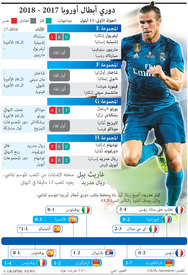 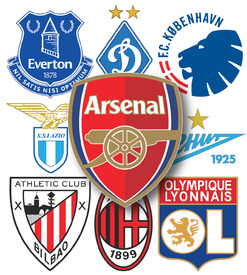 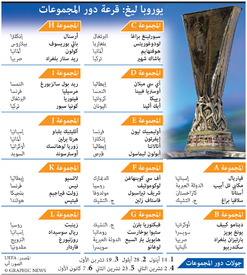