May 9, 2018 - The bridge linking Crimea to Russia over the Kerch Strait across the Black Sea opens, six months ahead of schedule. The 19km road-and-rail bridge is a flagship political project for Russia as it seeks to cement its hold on Crimea, annexed from Ukraine in 2014 after an unrecognised referendum on unification with Russia. 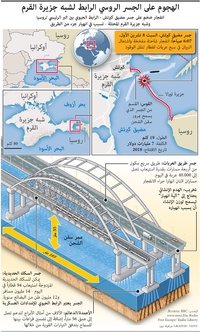 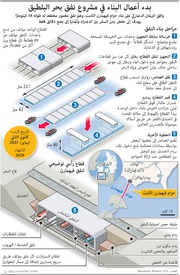 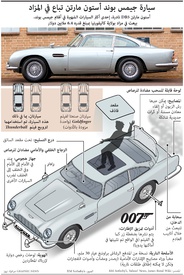 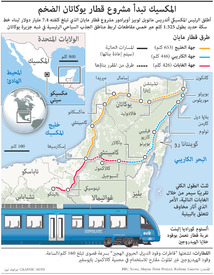 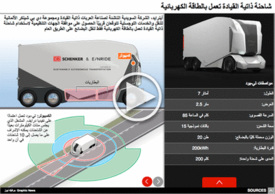 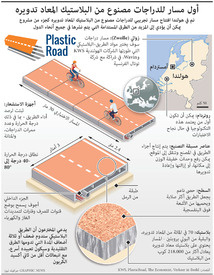 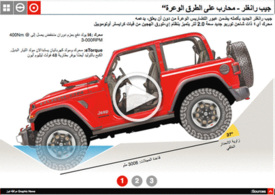 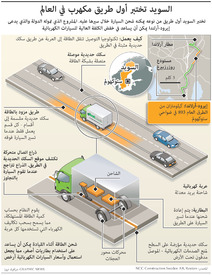 The bridge, which some Russians have dubbed “Putin’s bridge”, will be the longest dual-purpose span in Europe.

For the bridge to overcome treacherous conditions in the region, thousands of pylons have been driven into the seabed for stability with space in between to allow strong currents to flow through.

When finished, the bridge should be able to carry 40,000 vehicles and 94 trains per day.

Russia’s 2014 annexation of Crimea from Ukraine drew international condemnation and sanctions, but many Russians saw it as restoring Moscow’s rule over a region they regard as being historically Russian.