January 20, 2017 - Security officials are braced for large numbers of protesters, along with nearly a million supporters, descending on Washington DC for Donald Trump’s inauguration as president of the United States. 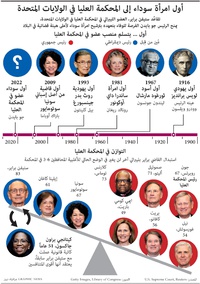 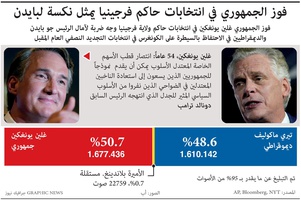 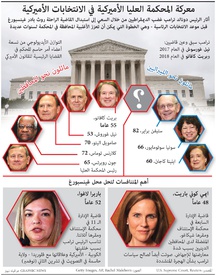