Graphic shows police killings by day between July 1 and August 29. 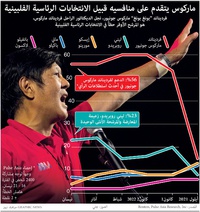 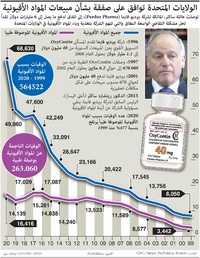 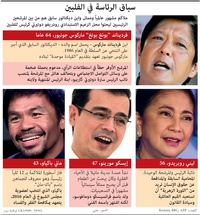 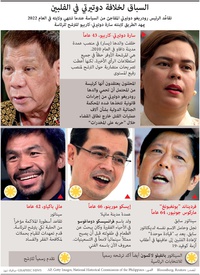 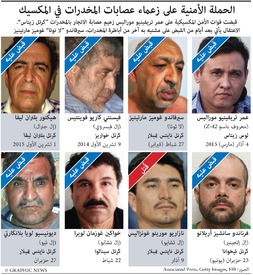 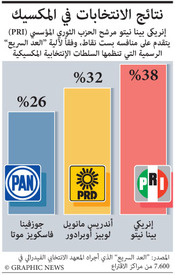