November 5, 2015 - Luke Bryan has won his second Country Music Association Award for entertainer of the year, while Chris Stapleton enjoyed a big night with three wins, including male vocalist, new artist and album of the year for "Traveller." Miranda Lambert won her sixth consecutive award for female vocalist of the year. 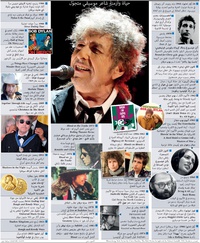 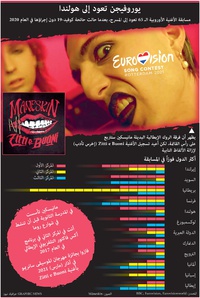 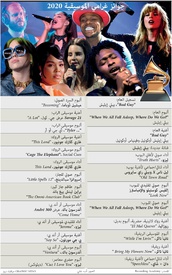 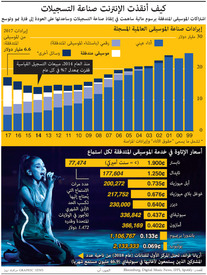 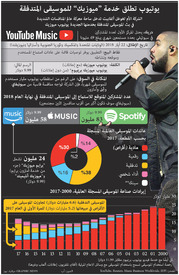 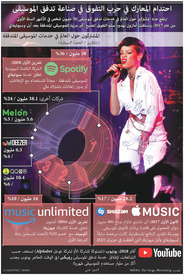 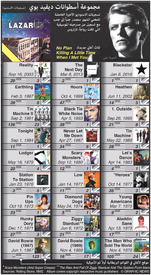 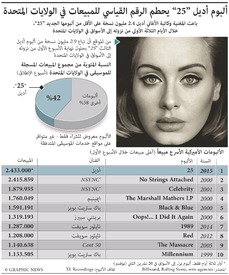 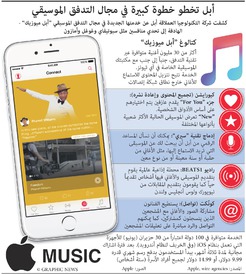 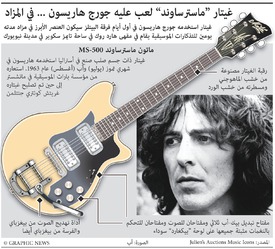 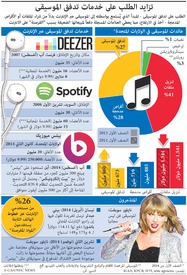 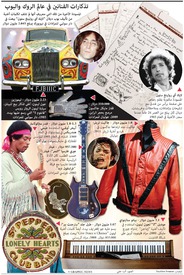 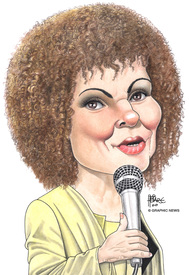 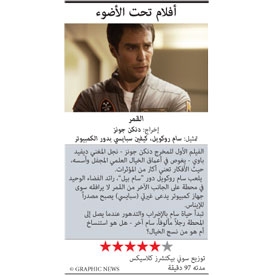