Constructed from the ruins of the Ottoman Empire after the First World War, today’s map of the Middle East resulted from the Great Game -- the 19th century strategic rivalry between the British and Russian Empires in Central Asia.

After Ottoman Turkey chose to side with Germany in 1914, Britain and France struck a secret deal to share Ottoman wealth, industrial resources and territories when Turkey was defeated. 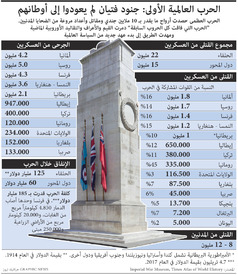 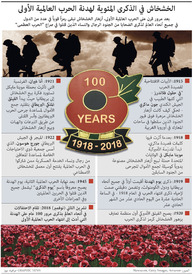 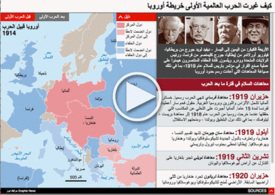 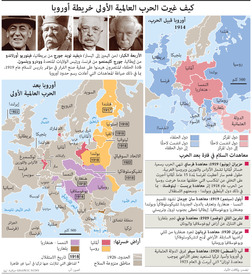 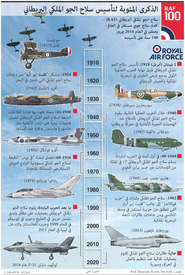 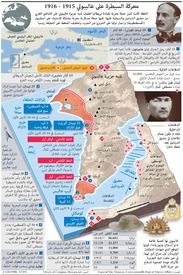 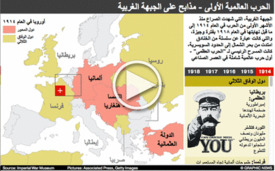 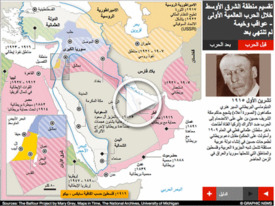 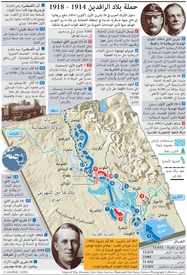 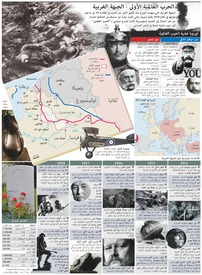